Cirque du Soleil returns to Fort Worth in April 2020 with the show OVO, after having toured in arenas all over North America, Europe and South America since April 2016. After previously traveling around the United States, OVO is now back by popular demand! The production will be presented at the new multipurpose Fort Worth arena, Dickies Arena, from April 30, 2020 to May 3, 2020 for 6 performances.

Thrilling more than 6 million people worldwide since the show premiered in Montreal in 2009 as a Big Top show, OVO embarked on a new journey, performing the same captivating production, but in arenas in 2016, giving more people the opportunity to enjoy a Cirque du Soleil show in their own town. Since 2016, the arena tour has traveled in 22 different countries, including Germany, Brazil, United States, Canada, Argentina, France, Spain, Portugal, United Kingdom and Chile.

About the Show:
OVO, meaning “egg” in Portuguese, is a headlong rush into a colorful ecosystem teeming with life, where insects work, eat, crawl, flutter, play, fight and look for love in a non-stop riot of energy and movement. When a mysterious egg appears in their midst, the insects are awestruck and intensely curious about this iconic object that represents the enigma and cycles of their lives. It is love at first sight when a gawky, quirky insect arrives in this bustling community and a fabulous ladybug catches his eye – and the feeling is mutual.

Tickets for the general public will be available starting Friday, Oct. 25 at www.cirquedusoleil.com/ovo. Tickets will start at 45$ for adults and $31,50 for children (subject to change). Senior, military, and student discounts, as well as family packs will be available. 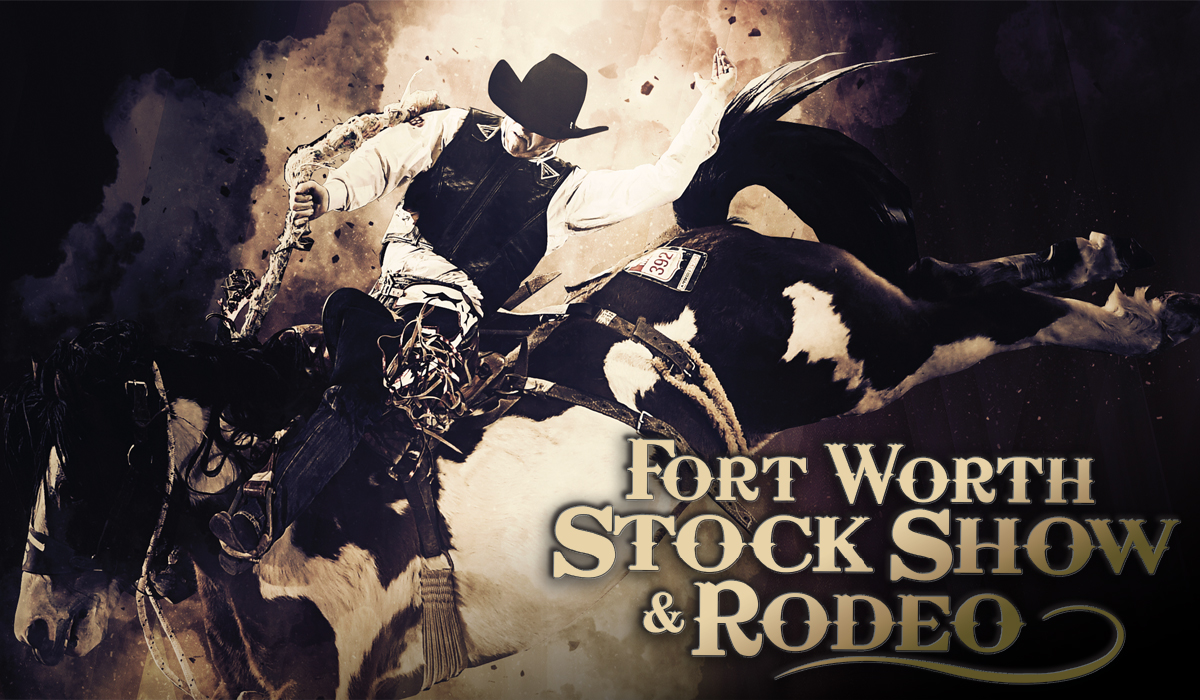 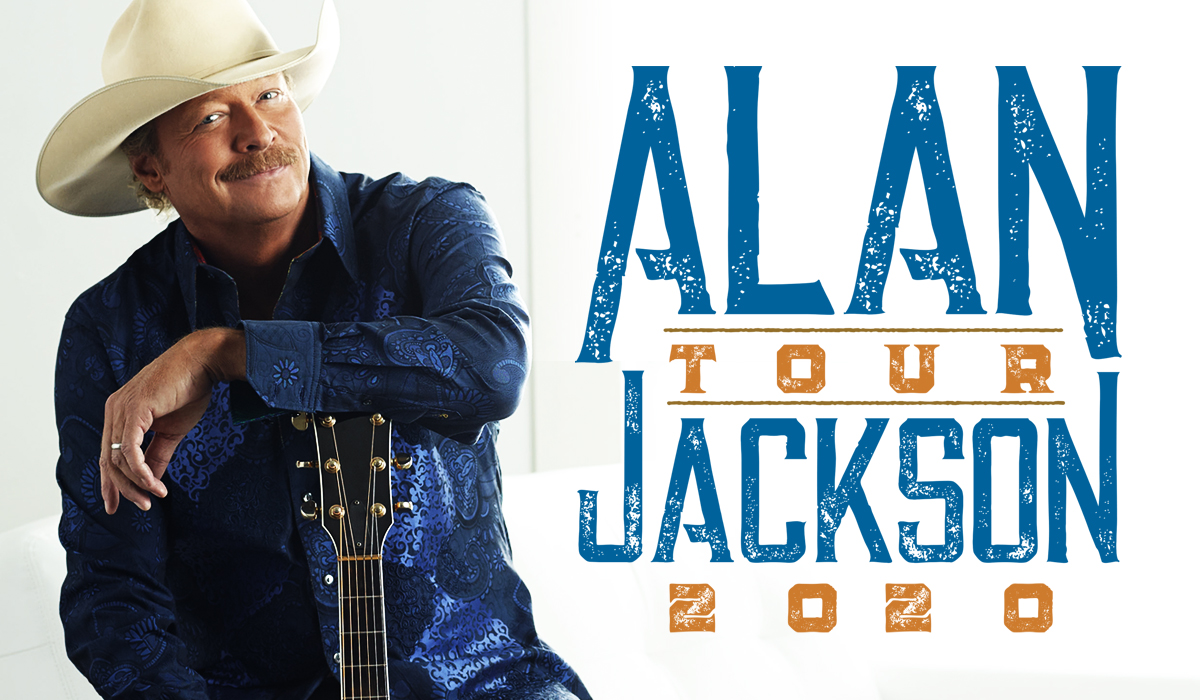