James Taylor and His All-Star Band, with special guest Jackson Browne, have announced their US Tour dates have been rescheduled to 2021. Taylor and Browne will perform at Dickies Arena on May 17, 2021.

Previously purchased tickets will be honored for all of the rescheduled dates and fans are encouraged to hold onto their tickets. Should you be unable to attend the rescheduled date, please reach out to your point of purchase for information on refunds. The patience of all ticket holders has been appreciated through these uncertain and challenging times.

Due to the unprecedented circumstances surrounding COVID-19, James Taylor and His All-Star Band, with special guest Jackson Browne, have announced their upcoming US Tour will be postponed.

Legendary singer/songwriter James Taylor and his All-Star Band with special guest Rock and Roll Hall of Famer Jackson Browne and his band are coming to DICKIES ARENA on MAY 18 for one intimate and memorable night! Tickets go on sale Friday, February 7 at 10 am at Ticketmaster.com and make a great Valentine’s Day gift.

As a recording and touring artist, James Taylor has touched people with his warm baritone voice and distinctive style of guitar-playing for more than 40 years, while setting a precedent to which countless young musicians have aspired. Inducted into both the Rock and Roll Hall of Fame and the Songwriters Hall of Fame, the world-renowned artist has sold more than 100 million albums since he was first signed by The Beatles to their Apple Records label, won multiple Grammy Awards, and has earned multiple gold, platinum, or multi-platinum awards. His Greatest Hits album alone sold more than 10 million copies. In 2015, James was awarded the Presidential Medal of Freedom. In 2016, he was a recipient of the Kennedy Center Honor.

Taylor has two exciting new projects that will be released in early 2020. The first is an Audible Original spoken-word memoir titled Break Shot, a personal and authentic audio-only memoir detailing Taylor’s first 21 years. Taylor will also be releasing a new album of standards on Fantasy Records.

More than just a best-selling artist and legendary singer-songwriter, Jackson Browne has become an institution in American music selling over 18 million albums in the United States. 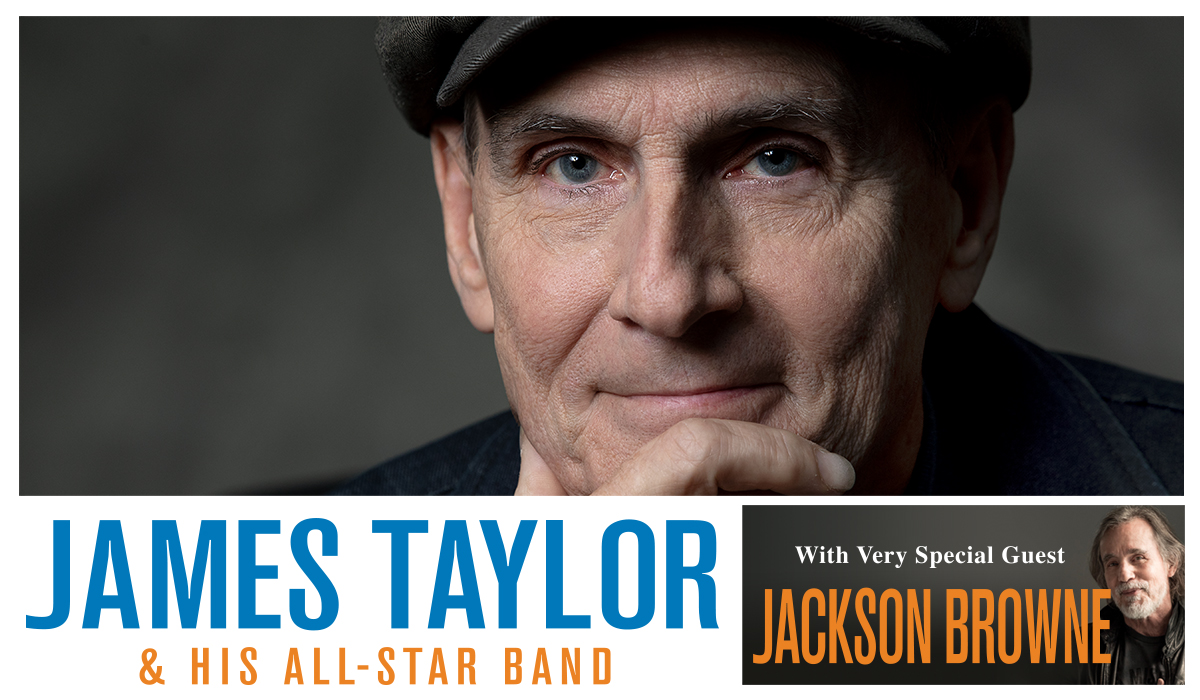 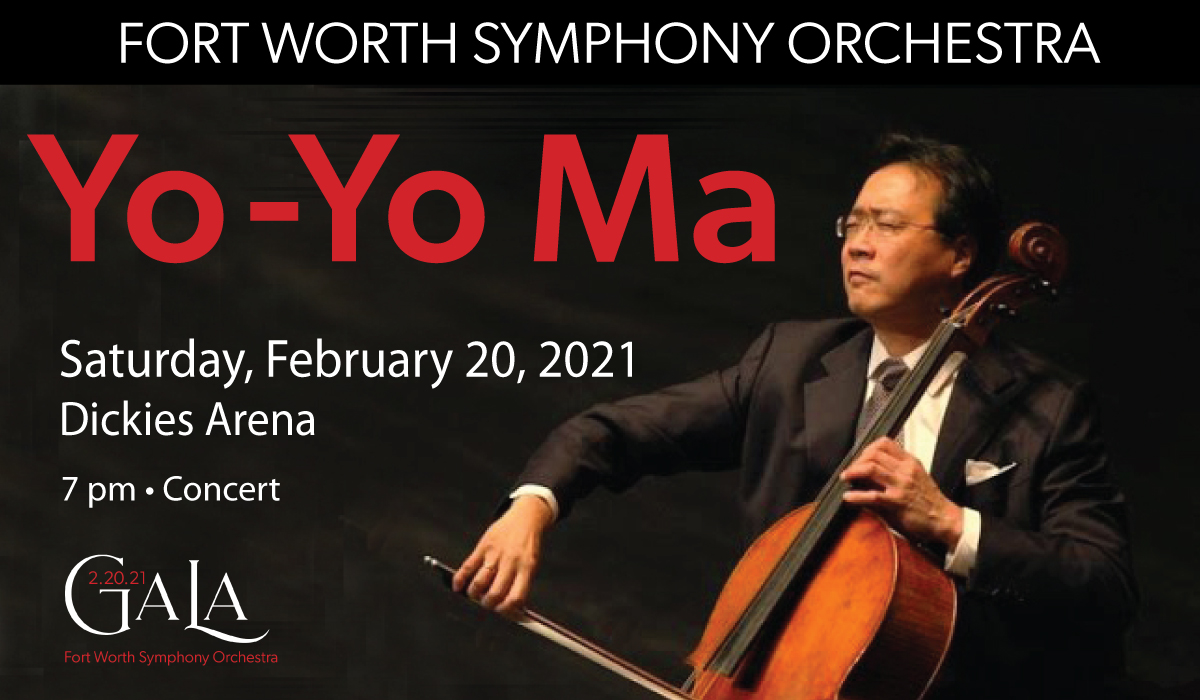 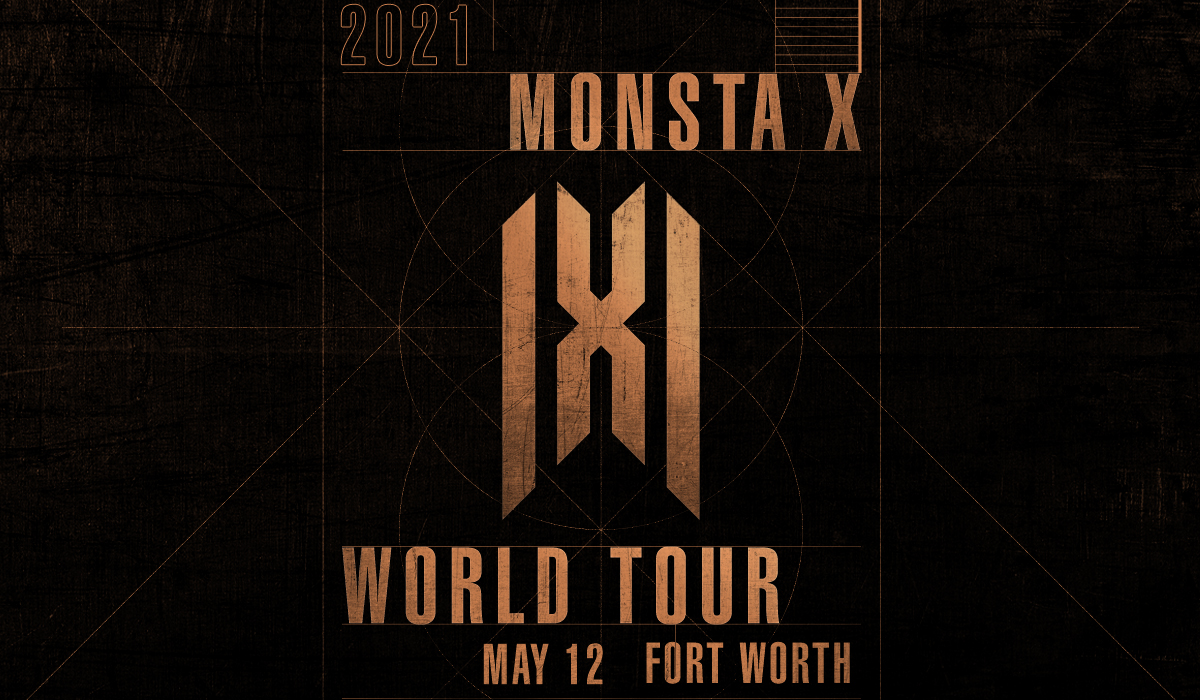 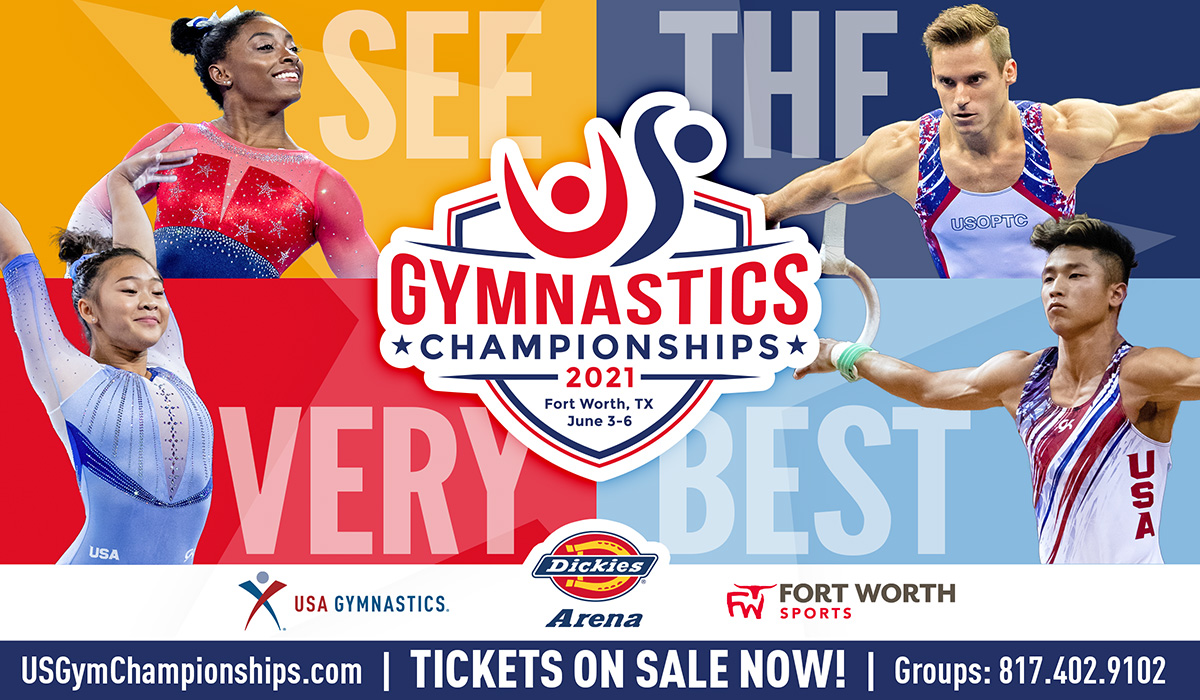