An Evening With Michael Bublé has been rescheduled to play at Dickies Arena on Feb. 15, 2021. Tickets from the original date will be honored for the rescheduled date.

This past February Bublé returned to the U.S. after a lengthy absence for a sold out 37 show tour where he performed for over 500,000 fans. His 2019 world tour included 82 shows in front of over 1.2 million people.  He has already completed five sold out world tours, won four Grammy Awards, and sold over 60 million records over the course of his extraordinary career. 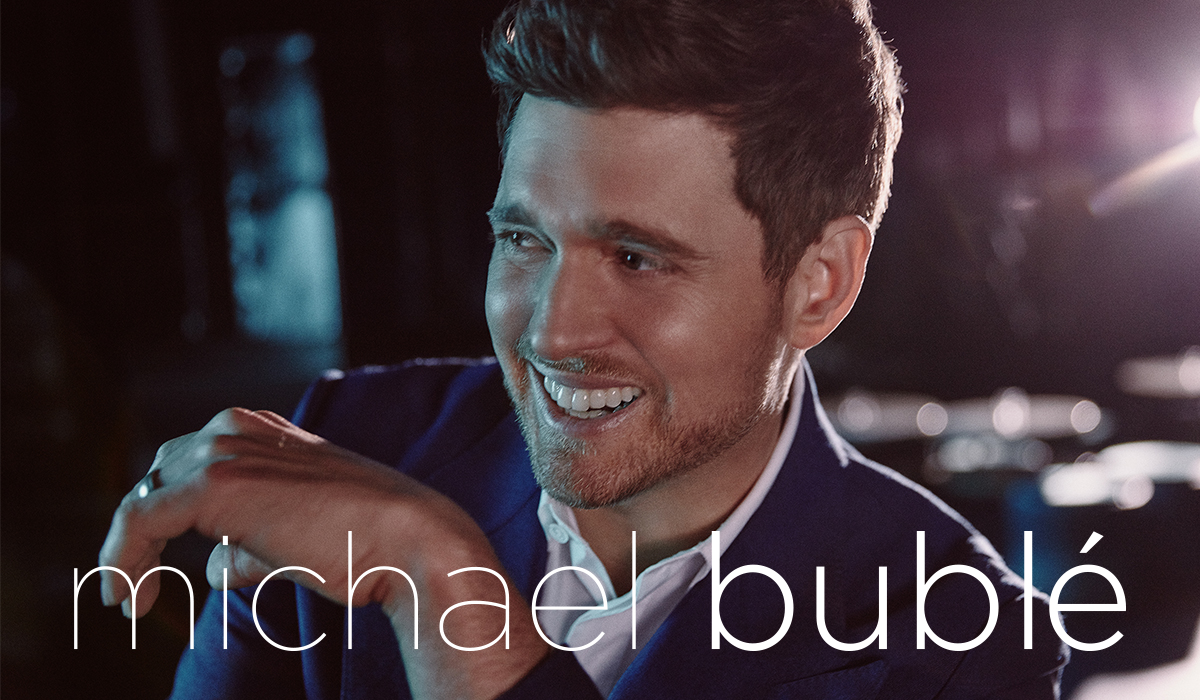 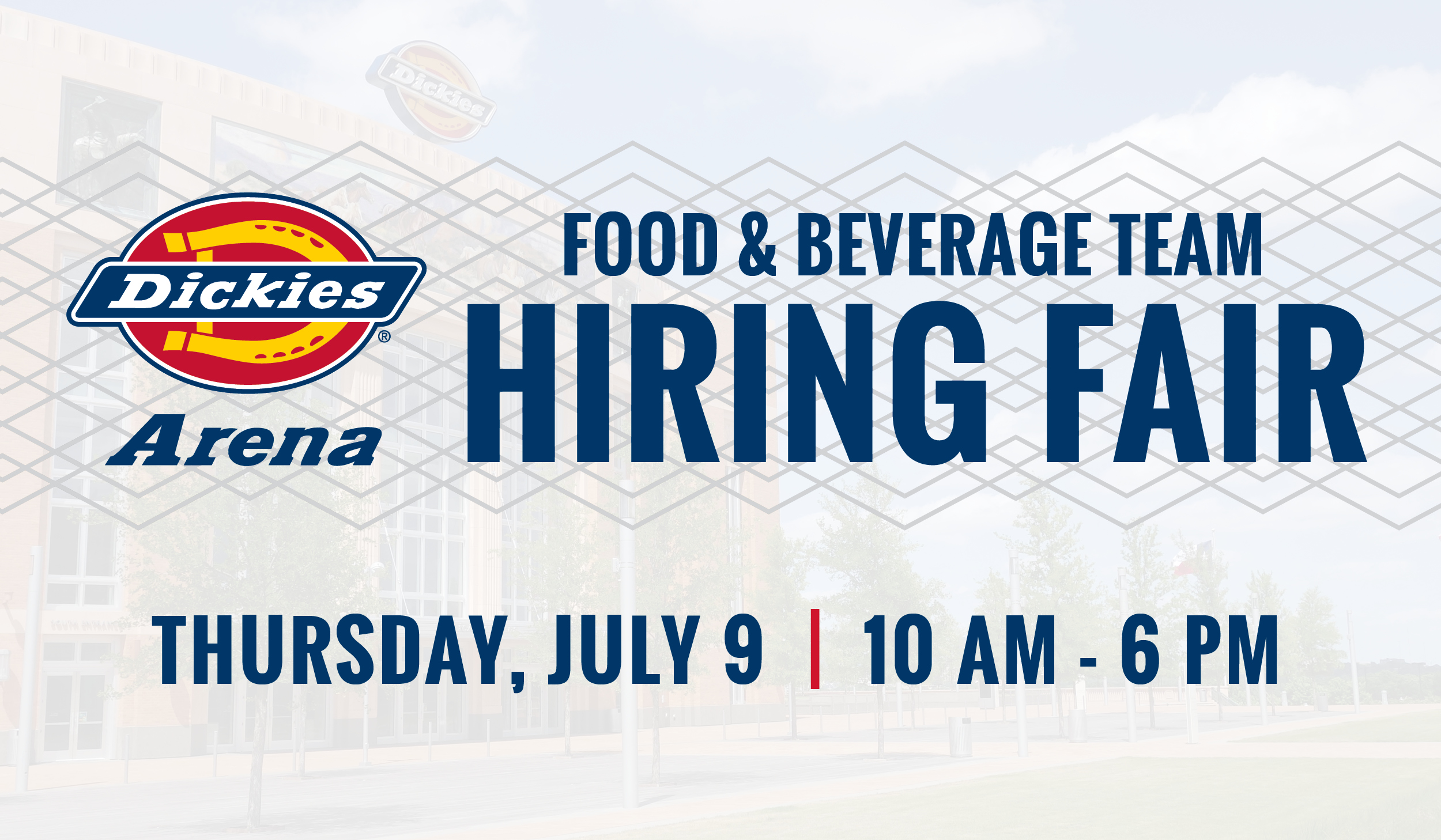 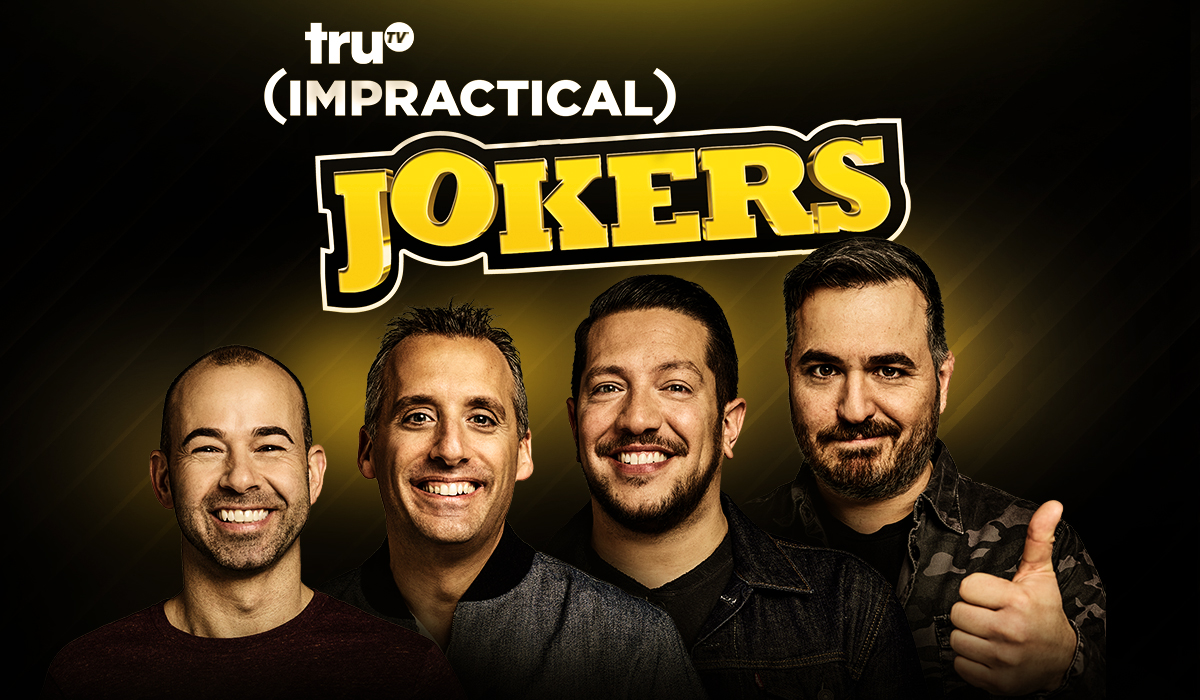 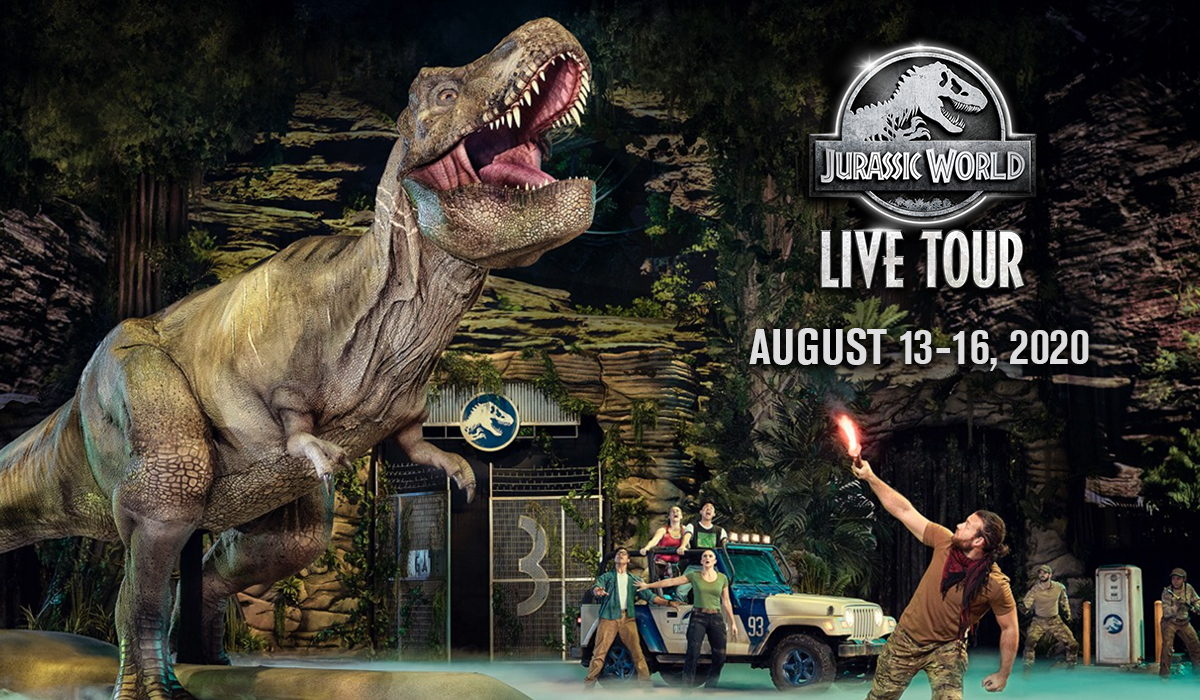