ANNOUNCEMENT:  GRAMMY®-winning icon, Wynonna Judd, has announced the line-up of special guests who will be joining her on the road for The Judds: The Final Tour. Along with Martina McBride, who will join her on the road for the entirety of the tour, Wynonna is thrilled to welcome Trisha Yearwood to the stop at Dickies Arena on Saturday, October 22 to honor the legacy of The Judds and their everlasting impact on Country music.

Country Music Hall of Famer and global superstar Wynonna Judd has announced that the highly anticipated, previously announced “The Judds: The Final Tour” will move forward after the tragic passing of her mother and musical partner Naomi Judd.  “I am humbled, once again, by the loyalty of the fans who have been with us for 38+ years, who continue to show up for me when I need them the most.  I am grateful that we will continue to honor The Judds legacy, together,” Wynonna shared.  Larry Strickland, Naomi’s longtime husband adds, “I am so happy that in this time of grief for us all, Wynonna has agreed to move forward with this tour as my sweet wife Naomi would have wanted her to do.”

The 11-date arena tour, produced by Sandbox Live and Live Nation, will commence this Fall, stopping in Fort Worth’s Dickies Arena on October 22nd where country music icon Martina McBride will kick off the night with a full set of her own classic hits before Wynonna takes the stage to sing some of her own hits and songs by The Judds.

Wynonna has chosen to honor her mother’s legacy by inviting some of music’s biggest stars to join her onstage to perform some of the timeless hits that earned The Judds multiple Grammy, CMA, and ACM awards over a span of 30+ years.  The special guest coming to Dickies Arena for the tribute has not been released to date, however looking at the potential list of names, Fort Worth will be more than pleased to witness such a tribute.

As one of the most successful duos in Country music history, The Judds captured the hearts of fans all over the world with their unmistakable harmonies and powerhouse lead vocals from Wynonna. The iconic mother-daughter pair are celebrated for their 15 #1 hits and having the astounding achievement of each of their RCA released singles landing in the Billboard Top 10. These true musical individualists dominated touring in the 80s with 20 Top 10 hits, selling more than 20 million albums, amassing 16 RIAA Gold, Platinum and Multi-Platinum albums and longform videos – led by 2x Platinum albums Why Not Me and The Judds Greatest Hits. The Judds will forever be immortalized in music history and their tremendous trailblazing impact will continue to inspire generations of female artists.

Tickets for The Judds’ “The Final Tour” are currently on sale at Ticketmaster.com. 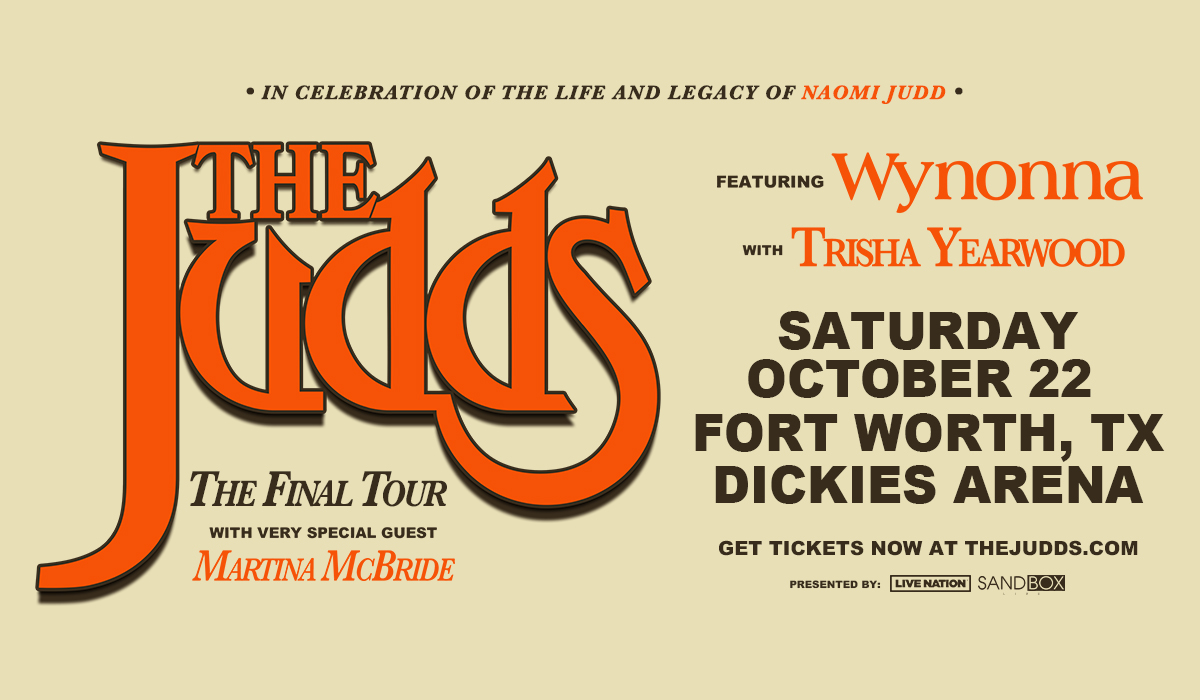 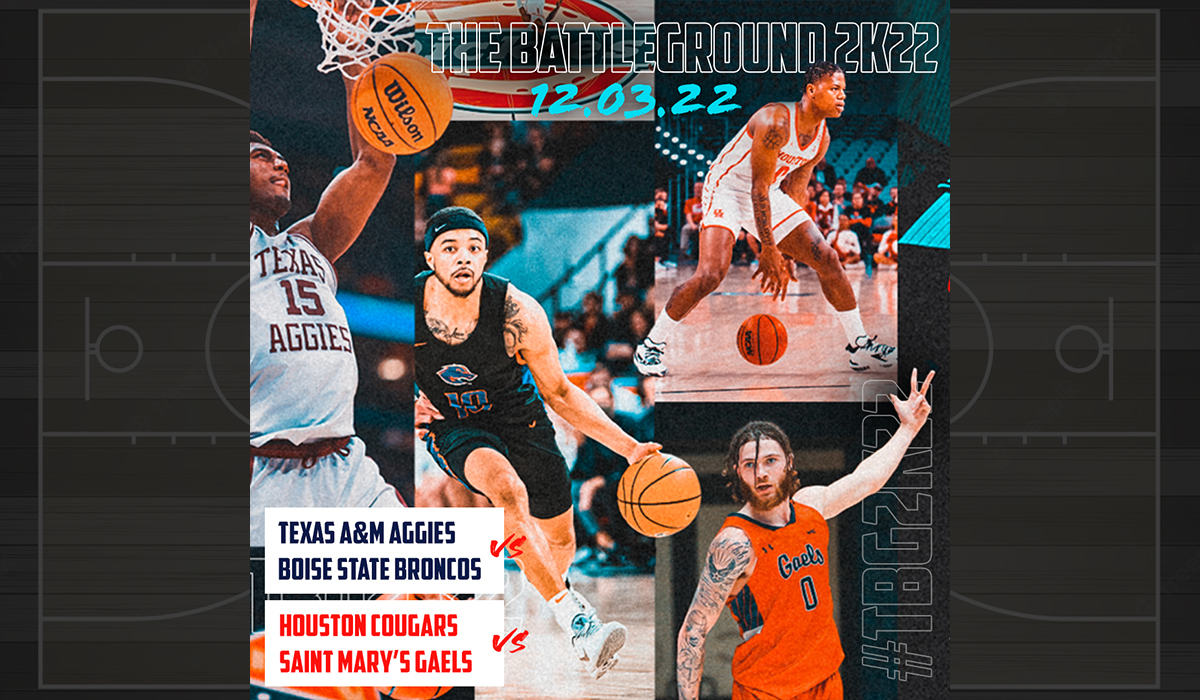 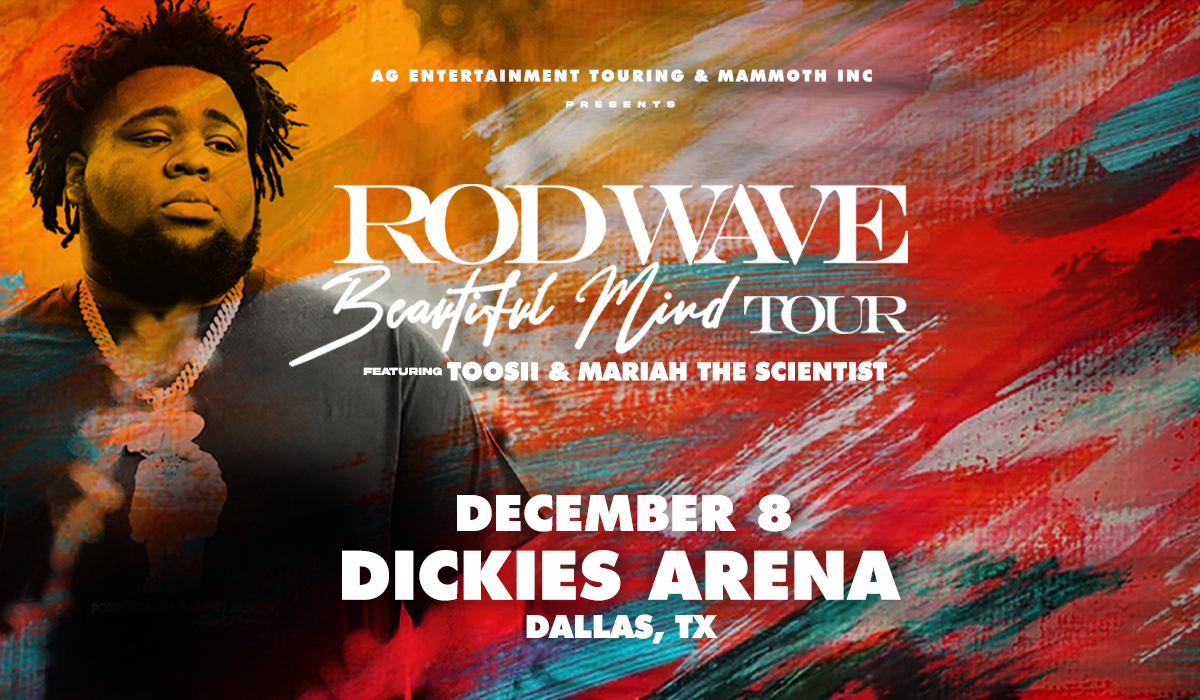