Tickets will go on sale to the public on Friday, December 10th at 10 a.m at Ticketmaster.com.

“After two years we’re finally gonna get the chance to play some of the new songs we haven’t done live before.  We’ll throw in a bunch of the songs that everyone comes to hear, a couple of which we’ll rework a bit, and it’s really gonna be tough to get us off the stage,” says Urban.

“I’ve always considered myself a live performer first,” says Urban. “It’s what I’ve always done and it’s what my music needs to live and breathe.  Our shows are all about living in the moment.  They’re a totally interactive and immersive experience where everyone can participate in whatever way they want – sing, dance, do whatever.”

Critics from around the globe have hailed Urban’s concerts as ones “not to be missed,” as unpredictable as they are explosive.  Combine his infectious showmanship, virtuoso guitar playing, effortless spontaneity with a fist-pumping, arena-ready arsenal of hits and THE SPEED OF NOW WORLD TOUR promises to be one of the concert events of 2022.

But what lies at the heart of every great show are the songs. Blue Ain’t Your Color, The Fighter, Somewhere In My Car, Wasted Time, Somebody Like You, Long Hot Summer, his latest single Wild Hearts, and his global smash One Too Many with P!NK, will anchor a night of music from one of the touring world’s best. 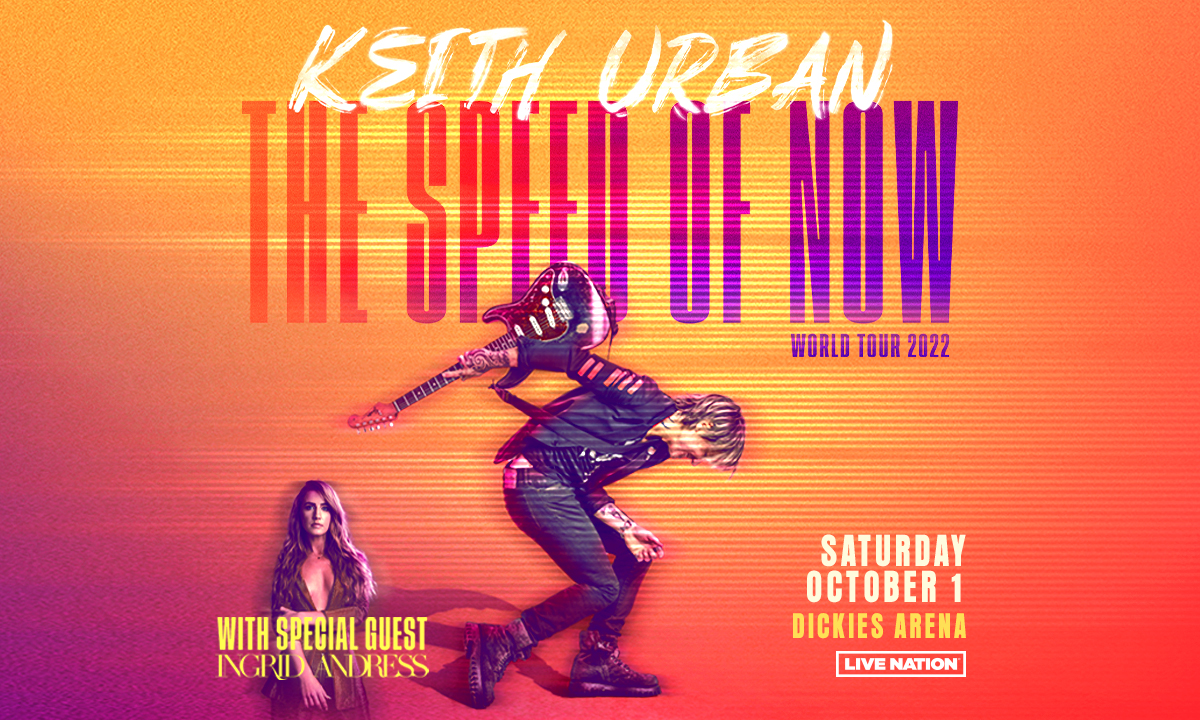 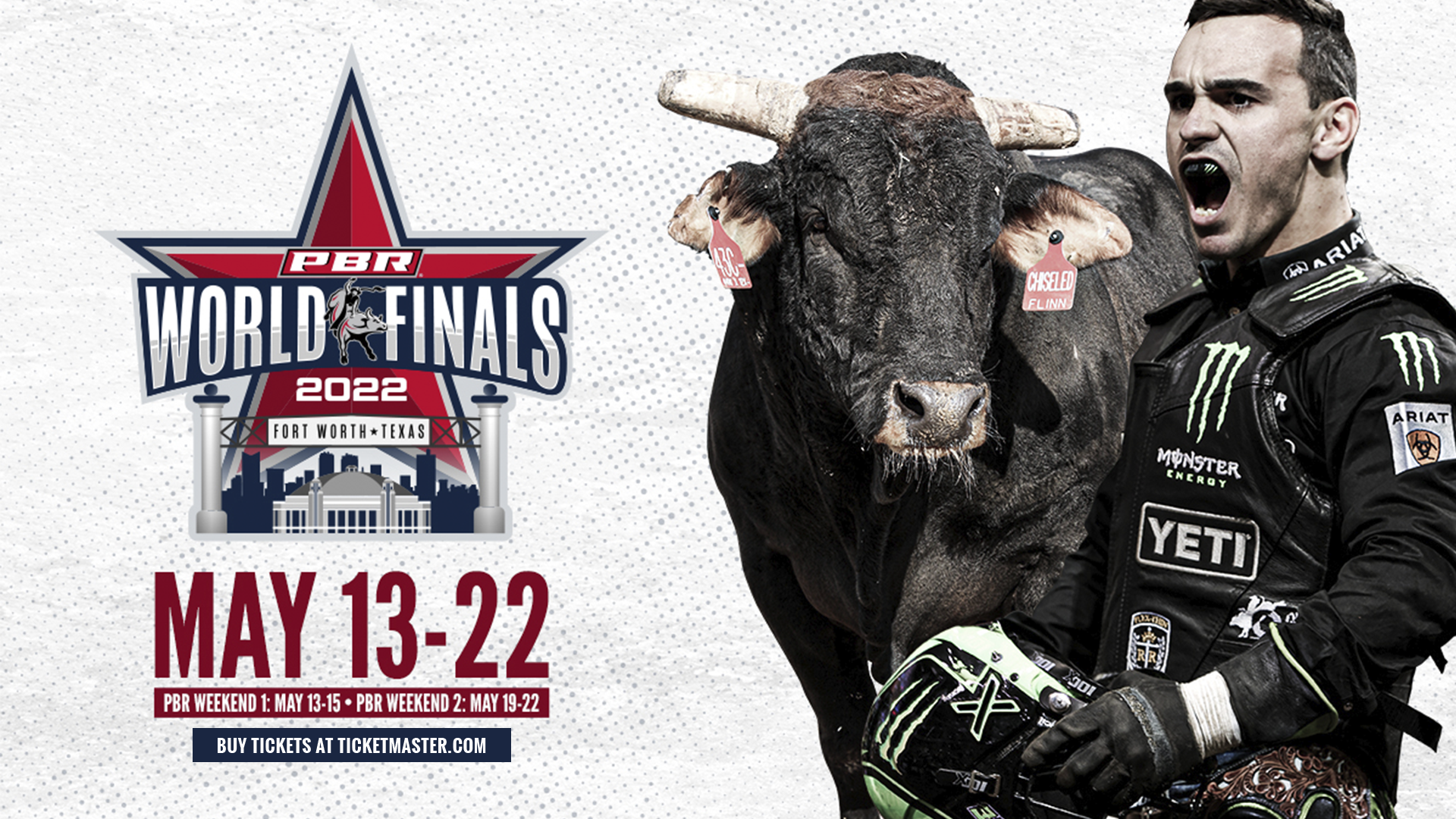 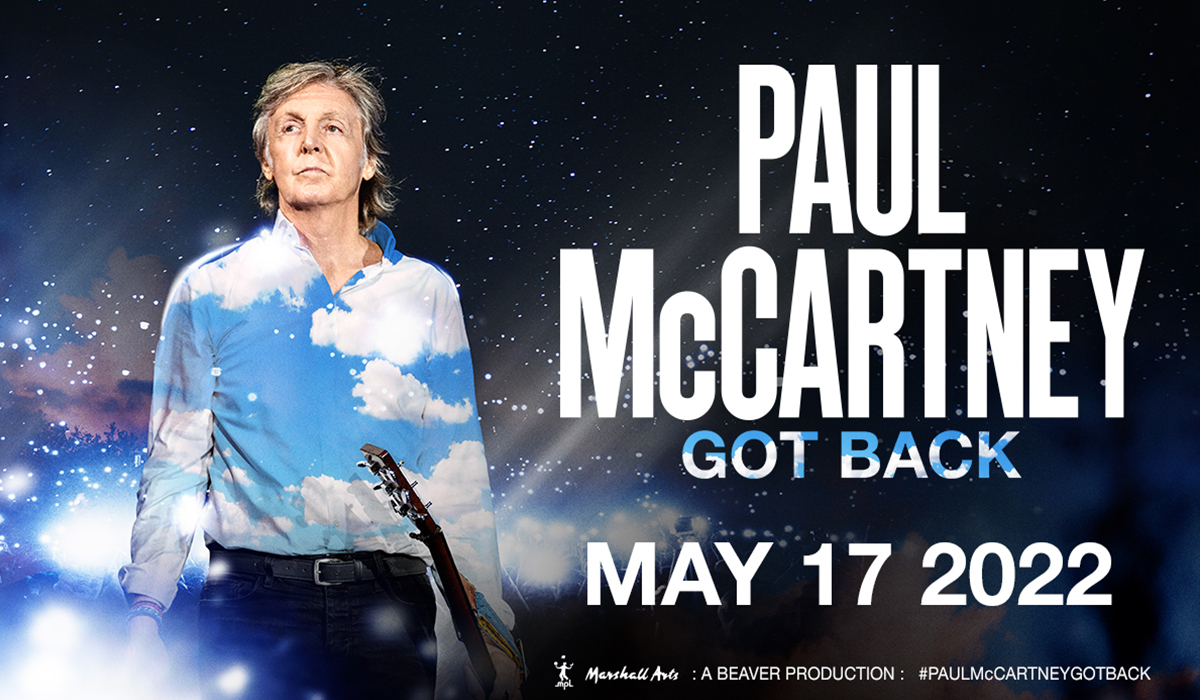 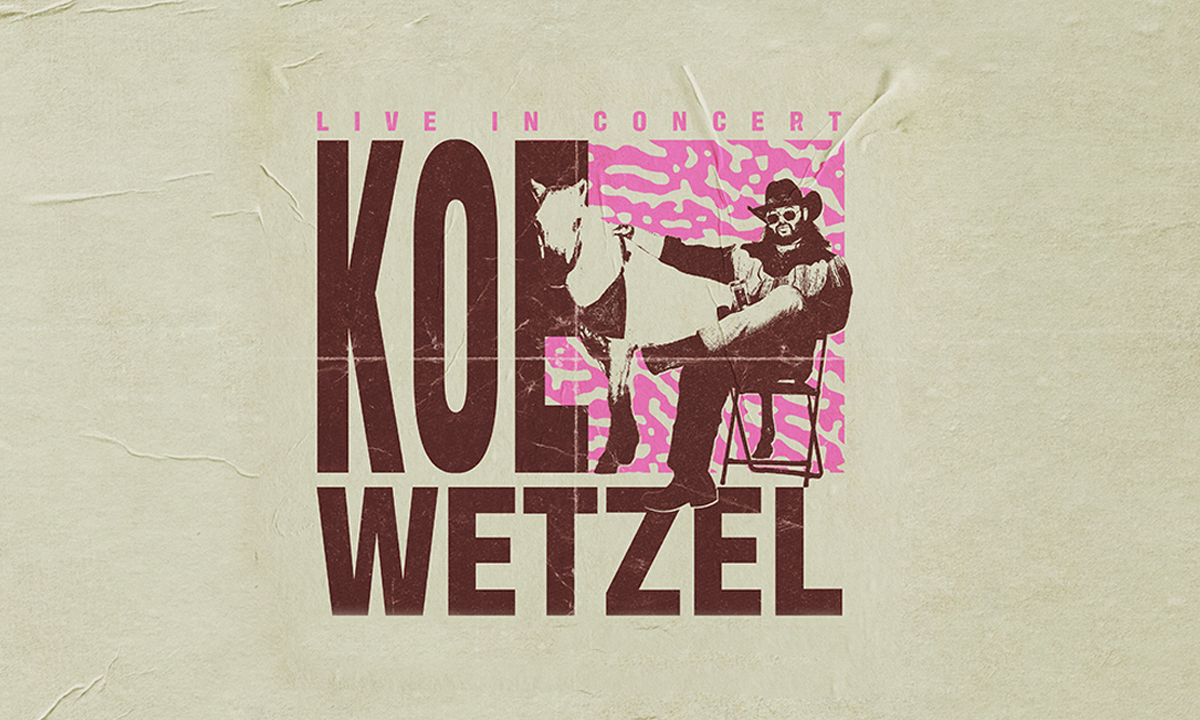