Singer/songwriter and multi-instrumentalist Parker McCollum will ring in the new year at Dickies Arena, as he’s set to perform at the Fort Worth venue on Dec. 31.

The New Year’s Eve line up below:

2. Park in the Chevrolet Garage or Yellow Lots.

3. Enter the Simmons Bank Plaza on the Southeast corner of the Arena. You will be required to go through Security Screening at this point.

4. Follow the GA FLOOR LINE signs to get in line for wristbands.

6. Once doors open at 6:30 p.m., enter the Chisholm Room to receive your wristband and enter the Arena.

7. Proceed slowly to the floor by going down section 117.

*This will be the only way to enter for General Admission.

Tickets for the concert start at $29.50 at Ticketmaster.com.

A dedicated road warrior, Parker McCollum began building a following in his native Texas with 2015’s The Limestone Kid. The album track “Meet You in The Middle” became a hit on Texas’ regional radio chart — no small feat for an independent, 22-year-old musician — but it was the album’s widely-acclaimed follow-up, Probably Wrong, that helped Parker find national success. Compared to John Mayer and Jason Isbell by Rolling Stone, Parker supported the album with a string of sold-out shows, bringing record-breaking crowds to venues like San Angelo’s RiverStage and two sold-out Billy Bob’s along the way. 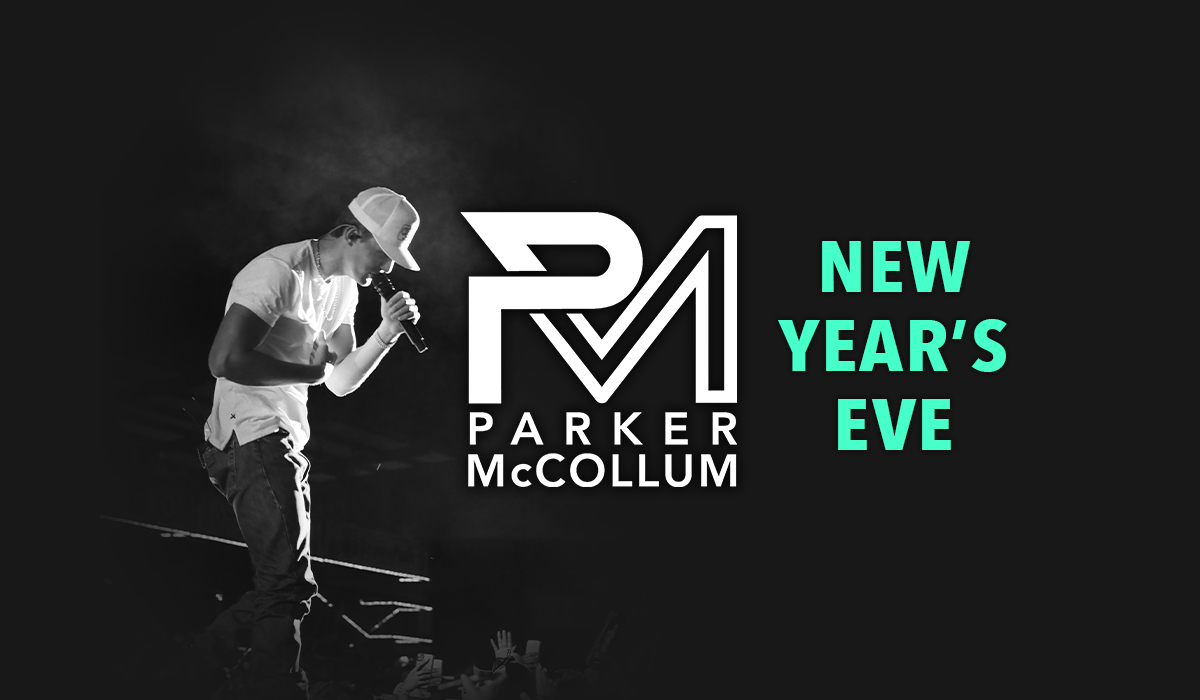 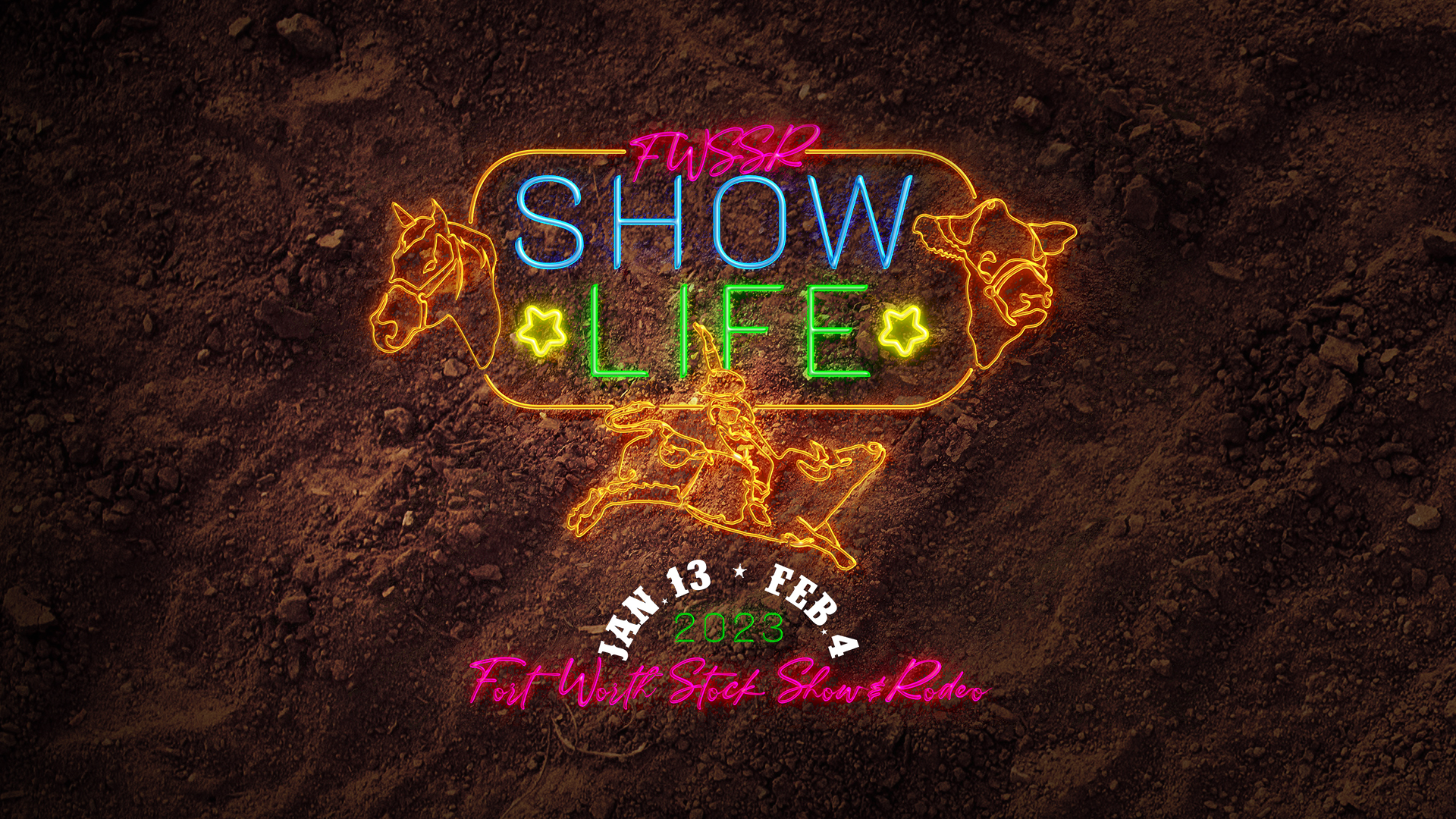 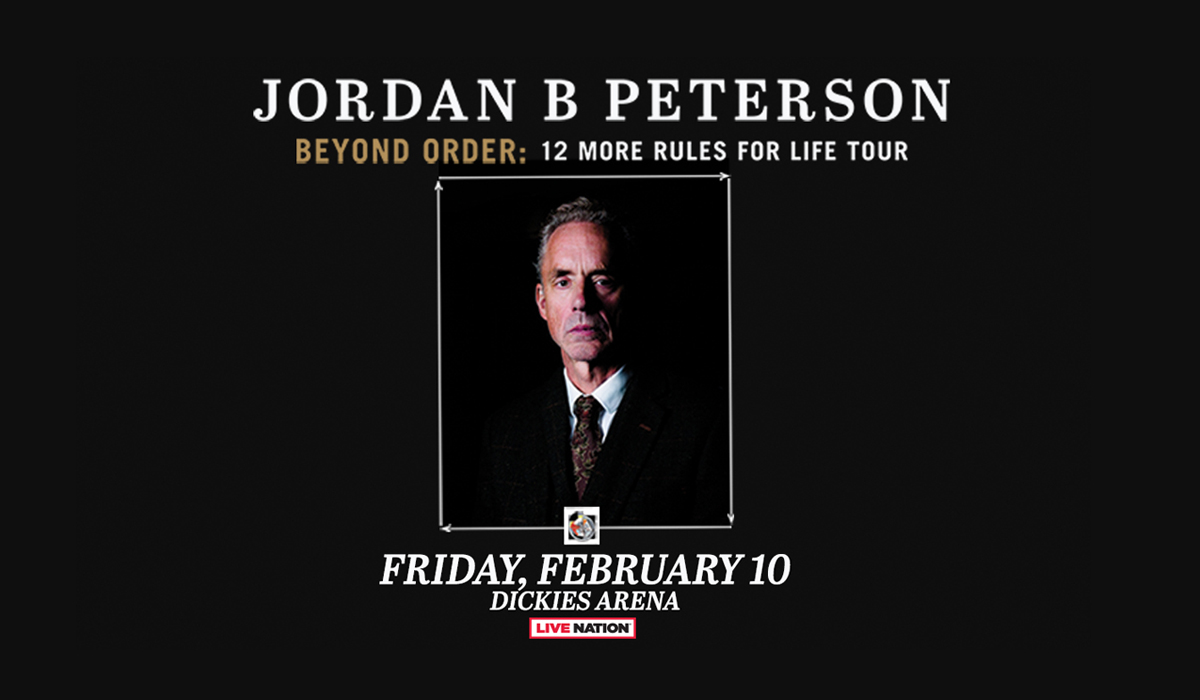 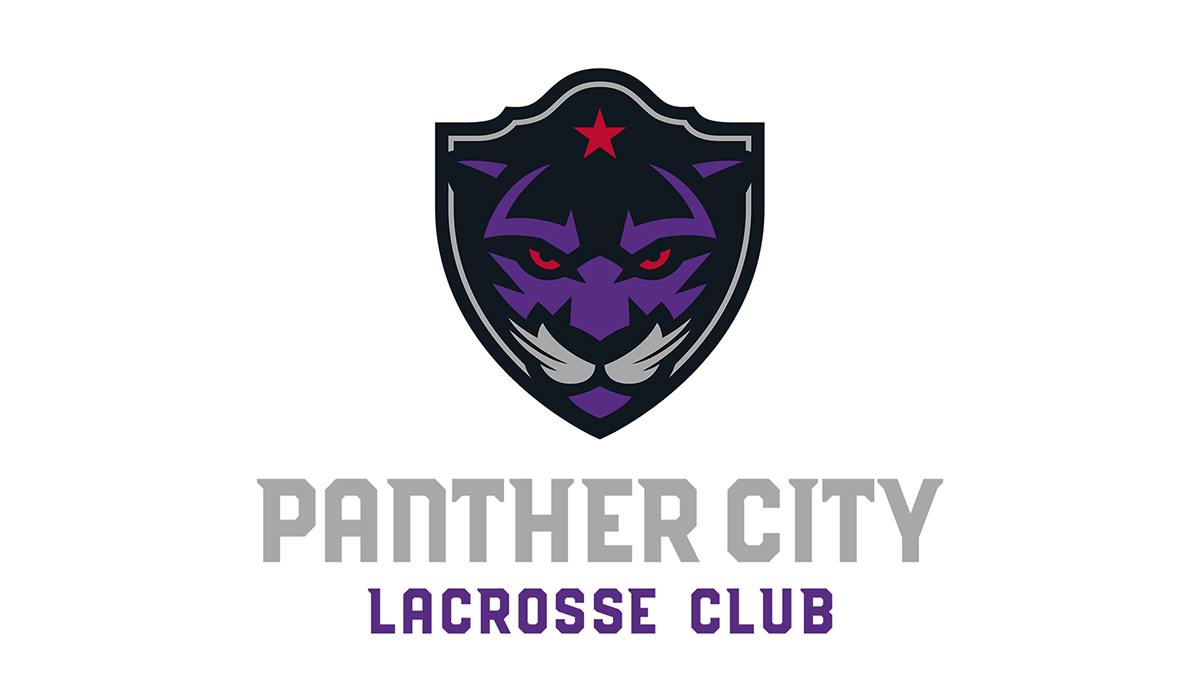