Note: Tickets are in pod configurations, and all tickets in a pod must be purchased together. When visiting Ticketmaster.com, change the quantity of tickets to the number desired for your group.

Face coverings are REQUIRED to be worn inside of Dickies Arena. Guests are expected to provide their own face covering, as Dickies Arena is not providing or selling masks at this time. Thank you for understanding.

Ticket resale or transfer is not available currently due to the ticket configuration with pods.

USA Wrestling and the U.S. Olympic & Paralympic Committee have announced that the 2020 U.S. Olympic Team Trials – Wrestling will be held at Dickies Arena in Fort Worth, Texas, April 2-3.

The champions from the U.S. Olympic Team Trials – Wrestling will become eligible to represent the United States at the 2020 Summer Olympic Games in Tokyo, Japan, August 1-7, 2021.

“USA Wrestling is extremely grateful to the Fort Worth Sports Authority, the incredible Dickies Arena and Texas USA Wrestling for their tireless efforts to host one of the most important wrestling events in the history of American wrestling,” said Rich Bender, USA Wrestling Executive Director. “We are excited for not only the wrestling fans all over the globe, but, most importantly, our nation’s very best Olympic hopefuls who will compete on this world class stage for the coveted right to represent the United States of America at the Tokyo Olympic Games. No event in our sport provides more drama and emotion than the U.S. Olympic Team Trials and this year’s event will be no exception. A special thanks to our friends at Penn State University who made a valiant effort to host this year’s event. We are excited to be in Happy Valley in three short years for the 2024 U.S. Olympic Team Trials,” said Rich Bender, USA Wrestling Executive Director.

This will be the fifth straight U.S. Olympic Team Trials in which all three Olympic wrestling teams were determined at the same time, with men’s freestyle, women’s freestyle and Greco-Roman all featured in the event. The previous U.S. Olympic Team Trials with all three teams determined were in Indianapolis (2004), Las Vegas (2008) and Iowa City (2012, 2016).

Dickies Arena, which is adjacent to the Will Rogers Memorial Center campus, is an exciting, state-of- the-art venue for events of all kinds, including concerts, sports, community events and the Fort Worth Stock Show rodeo performances. Dickies Arena opened in November 2019.

“We take great pride in hosting world-class sporting events at Dickies Arena,” said Matt Homan, president and general manager of Trail Drive Management Corp., the not-for-profit operating entity of Dickies Arena. “We are thrilled to have the opportunity to safely welcome USA Wrestling and the U.S. Olympic & Paralympic Committee as they host the 2020 U.S. Olympic Team Trials this April.”

The competition will be conducted with the assistance of the Fort Worth Sports Commission and Texas USA Wrestling.

“Being selected as the host city for the U.S. Olympic Team Trials is a tremendous honor,” said Jason Sands, director of the Fort Worth Sports Commission.  “We look forward to working with our hospitality and community partners to provide a safe and memorable experience for the USOPC, USA Wrestling and their athletes, coaches and fans.”

Information on discounted hotels for athletes and coaches will be forthcoming in the next week.

Due to current events, this event’s ticket sales protocol will be slightly altered with your health and safety in mind.

Tickets will be sold in socially distanced seat groupings. The entire pod must be purchased by one individual – it may not be broken up for any reason. Ticket transfer and resale is not permitted to maintain the integrity of the pods. 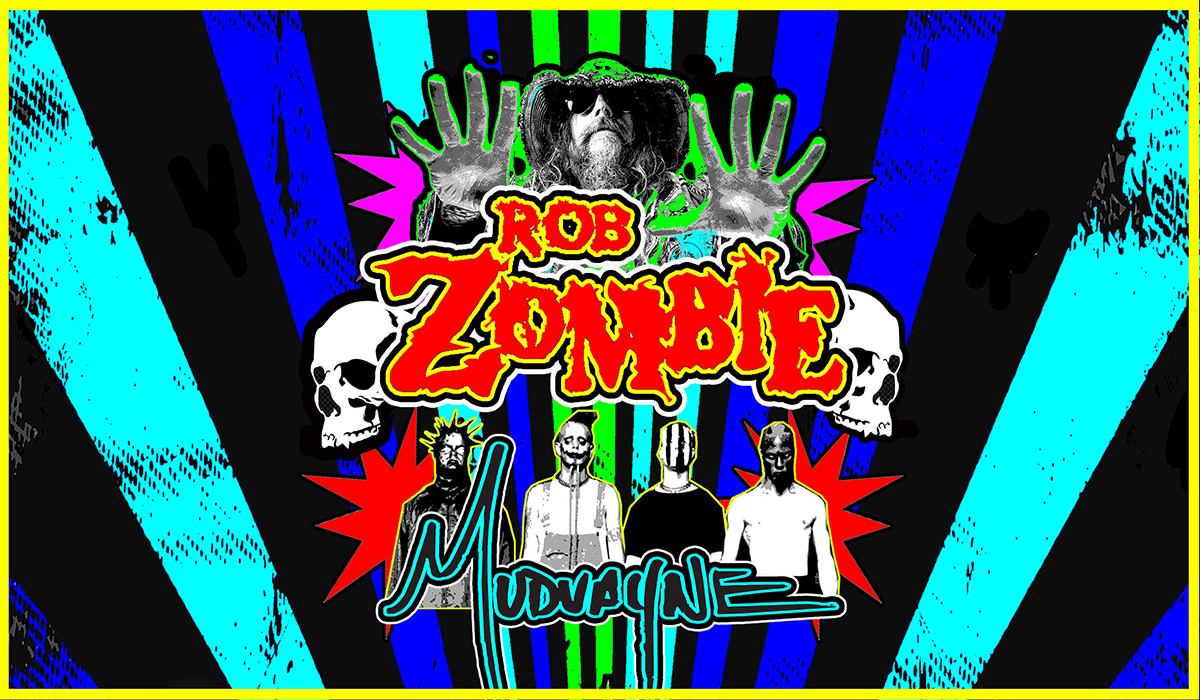 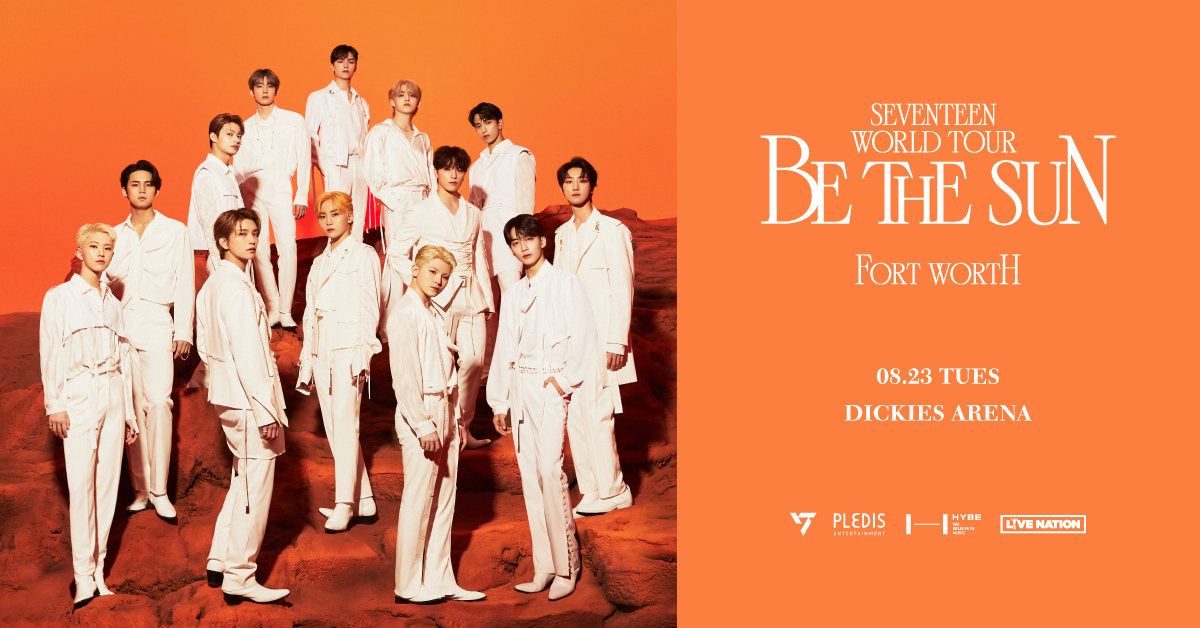 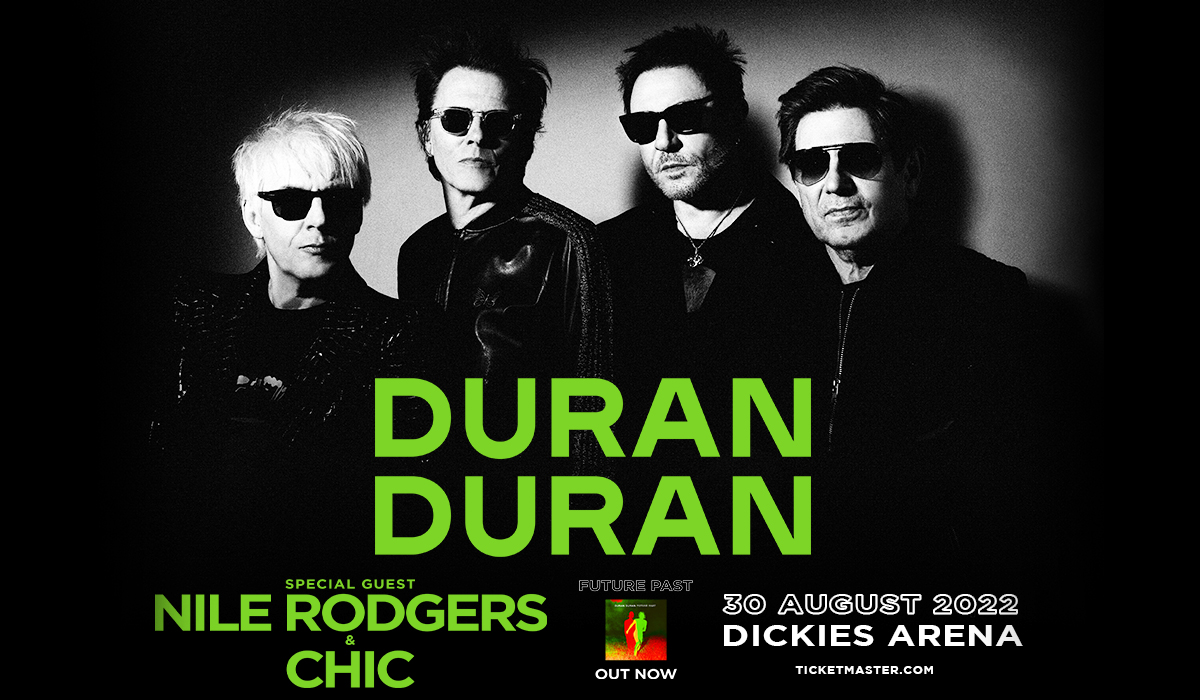