The celebration of the century comes alive in Disney On Ice presents Let’s Celebrate!  This monumental ice-skating spectacular skates into Dickies Arena in Fort Worth April 7–10, 2022.

Audiences will be a part of the magic of Disney as Mouse-ter of Ceremonies Mickey Mouse leads a parade of more than 50 beloved characters starring Minnie Mouse, Donald Duck, Goofy and featuring an ensemble of Disney Princesses including Cinderella, Rapunzel, Ariel, Snow White and Tiana.

The wintry wonderland of Disney’s Frozen also comes to life with Anna, Elsa, and the hilarious Olaf, as they discover that true love is the greatest magic of all.  Exciting moments from Disney•Pixar’s Finding Dory, Disney’s Aladdin and Beauty and the Beast will leave the whole family with memories to last a lifetime.

The legacy of Disney is displayed through 14 classic and modern stories in this epic production that features an international team of award-winning figure skaters, high-energy choreography and a breathtaking set.  With over 30 melodious masterpieces such as “Let It Go!,” “You’ve Got A Friend in Me” and “Hakuna Matata,” Disney On Ice Let’s Celebrate is the ultimate Disney fan experience.

TICKETS:           Tickets can be purchased online at Ticketmaster.com or in-person at Dickies Arena Box Office, on the southwest corner of the venue.

Disney On Ice is celebrating its 40th Anniversary of bringing joy to families around the world, check out this magical 40 Years video. 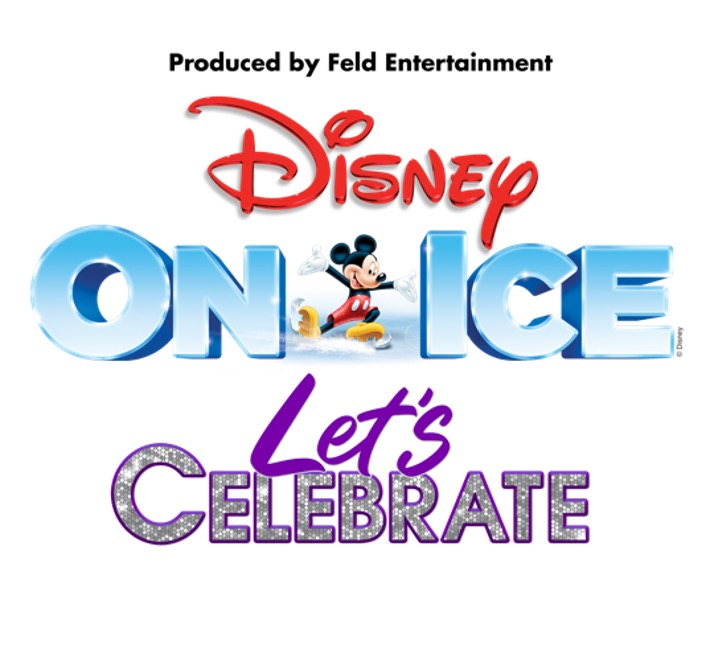 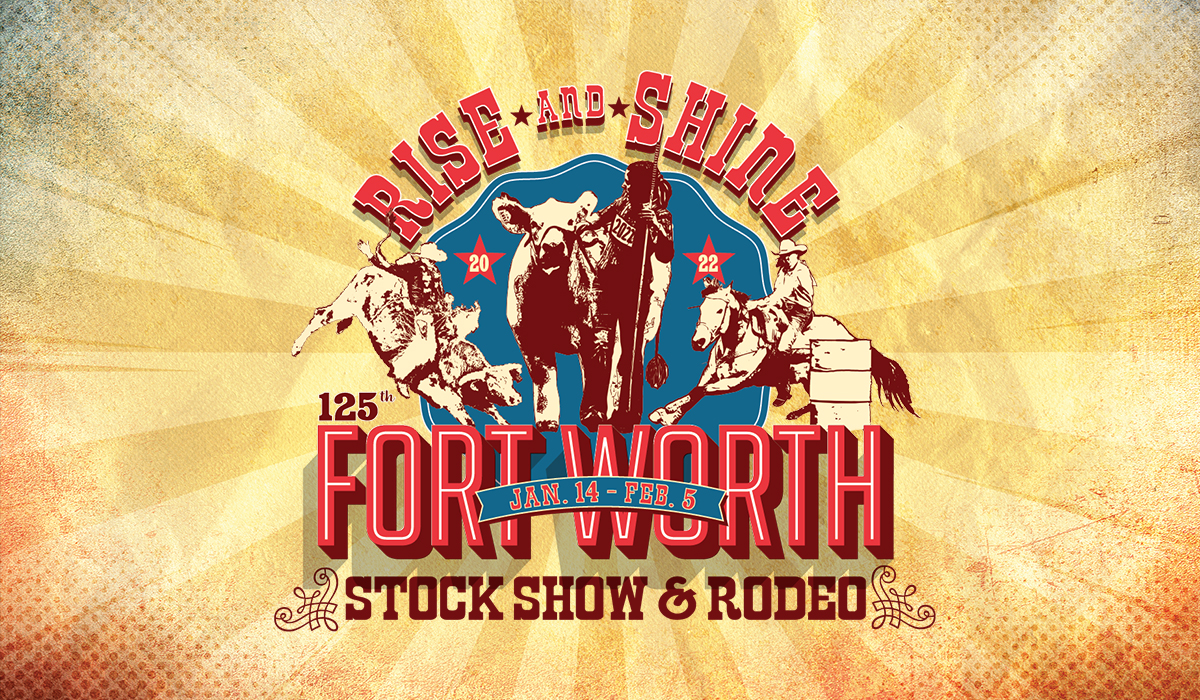 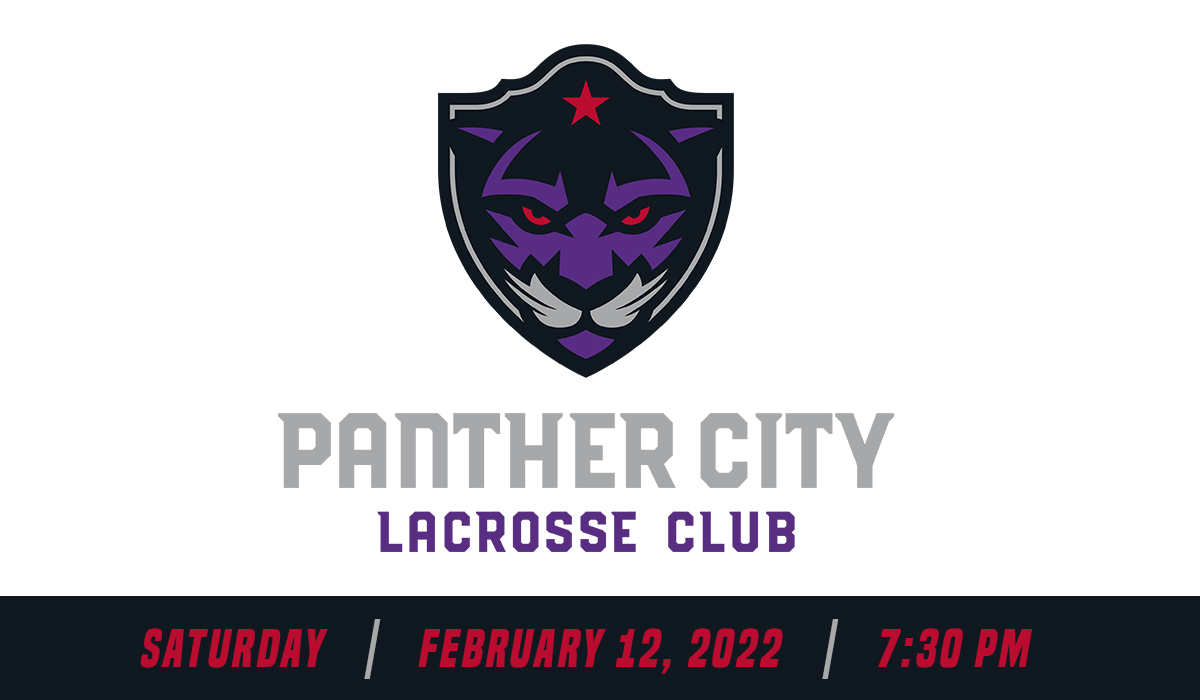 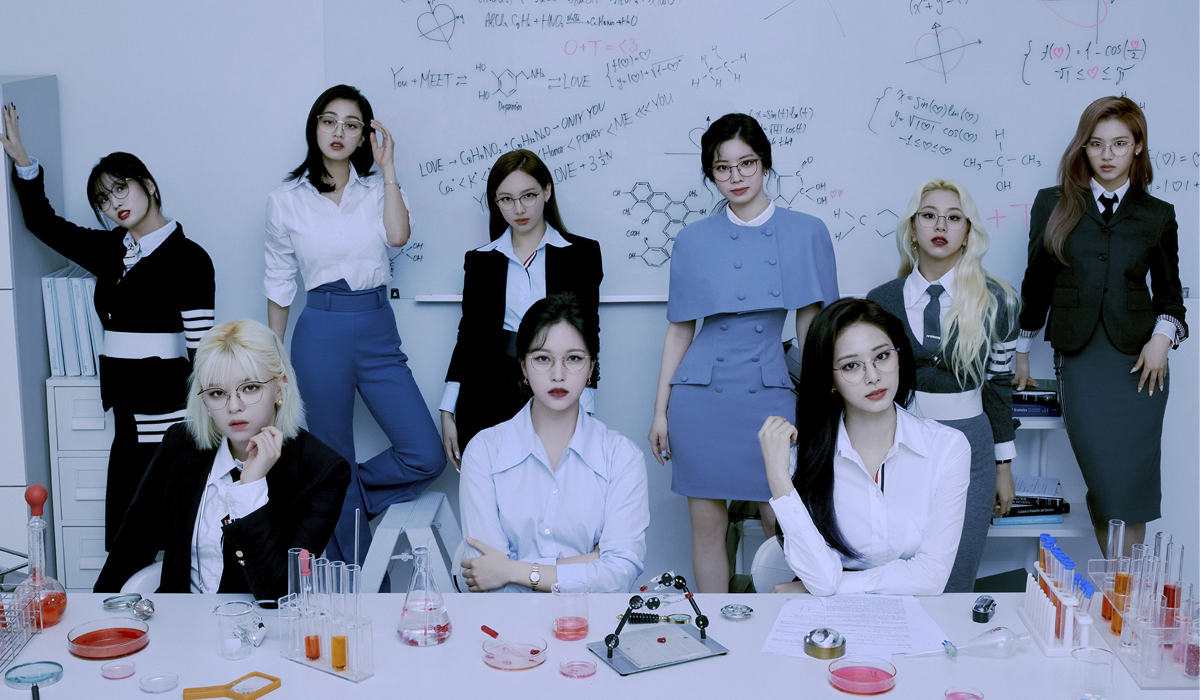